12 year old Aultmore single malt Scotch whisky, unveiled in 2014 for the Last Great Malts by Dewar’s. A refreshing dram, with plenty of vanilla, honey and citrus, alongside a touch of grassiness. It’s been quite a while since a distillery bottling of Aultmore has been released, so this is all rather exciting indeed. 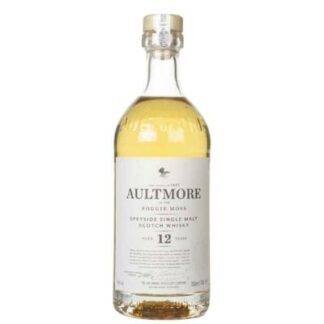