On the island of Islay lies Loch Finlaggan, a place of great importance in Scottish history. In the loch are three islands, two of which are Eilean Mor (large island) and Eilean na Comhairle (council isle) where the installation of the Macdonald Lords of the Isles took place. The chiefs of Clan Donald, chose Finlaggan as their home and the centre of their lordship, so that Islay is often referred to as the Cradle of Clan Donald. The Lords of the Isles ruled the islands and part of the west coast of Scotland during the 13th to 15th centuries, virtually independent of royal control, until 1943 when the lordship of the Isles fell to James IV of Scotland. Today a charitable organisation named “The Finlaggan Trust” maintains the site and The Vintage Malt Whisky Co Ltd is a proud supporter of the Trust. 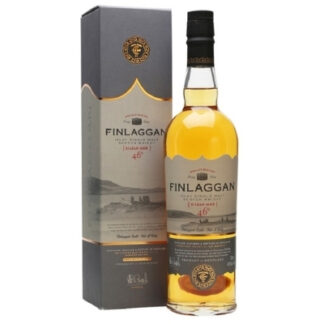