Jack have crafted the Sinatra Select which has been developed in homage to the great man himself. Frank Sinatra Junior explained that his dad was a real advocate of Jack Daniels No7 at the launch of the collaboration. He also went onto to say that his dad would have been flattered with the association. Bottled at 90 proof, and made with unique “Sinatra Barrels”, Jack Daniel’s Sinatra Select pays tribute to Jack’s biggest fan: Mr. Frank Sinatra. These Sinatra barrels have deep grooves on the inside of the staves — which exposes the whiskey to extra layers of oak. This imparts a rich amber color, bold character and a pleasant smokiness, followed by an incredibly smooth vanilla finish. Much like Frank himself, this whiskey is one of a kind.

There are no reviews yet. 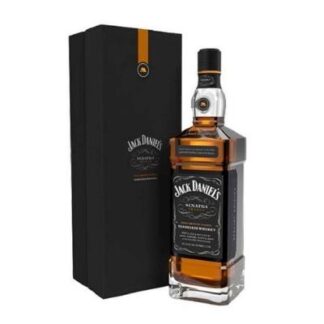